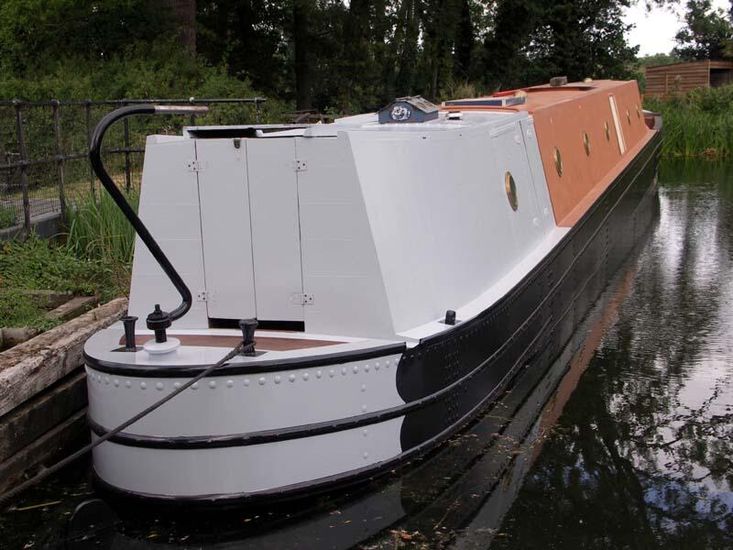 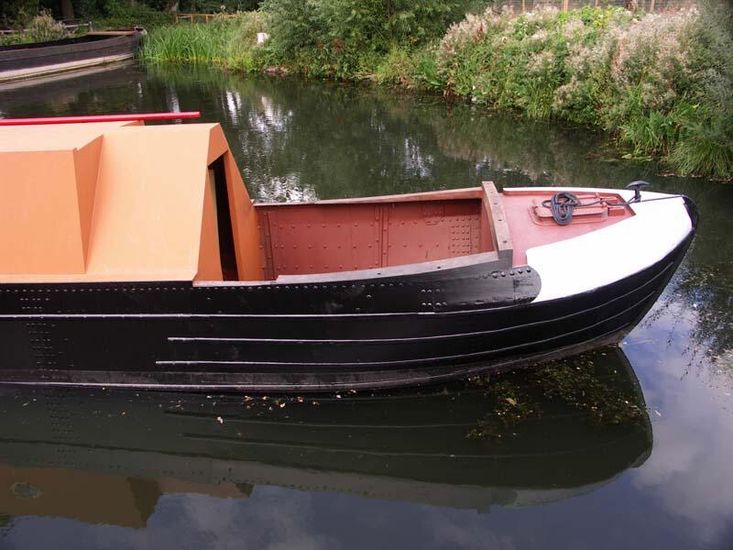 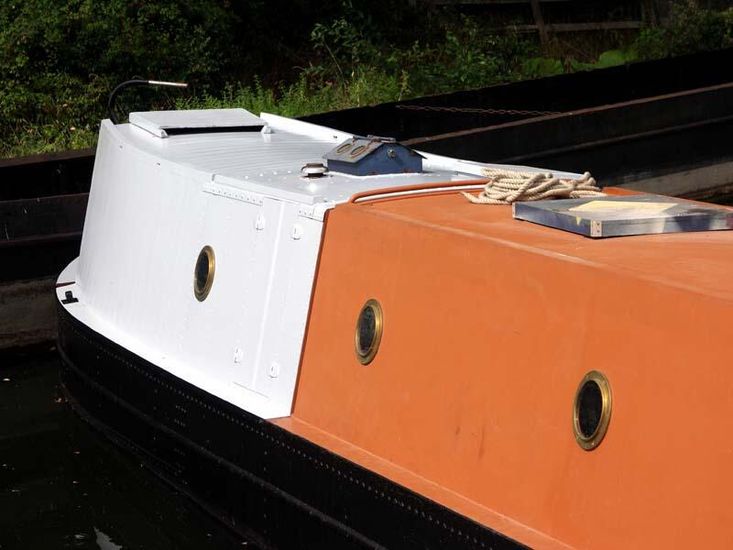 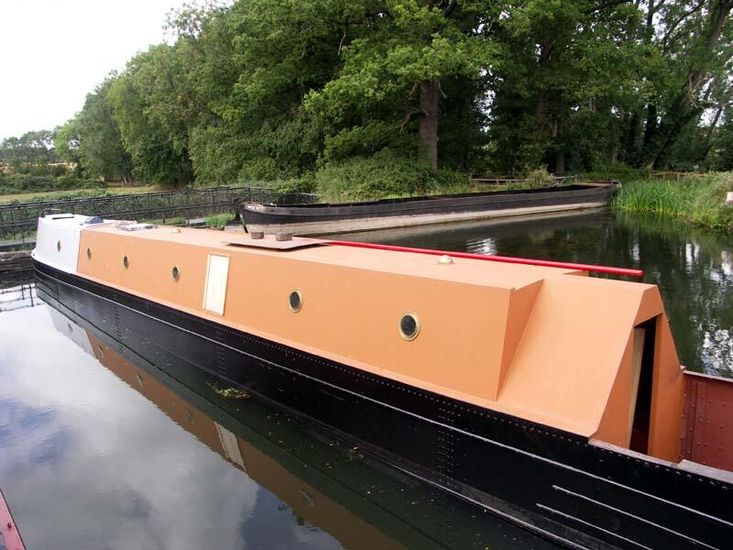 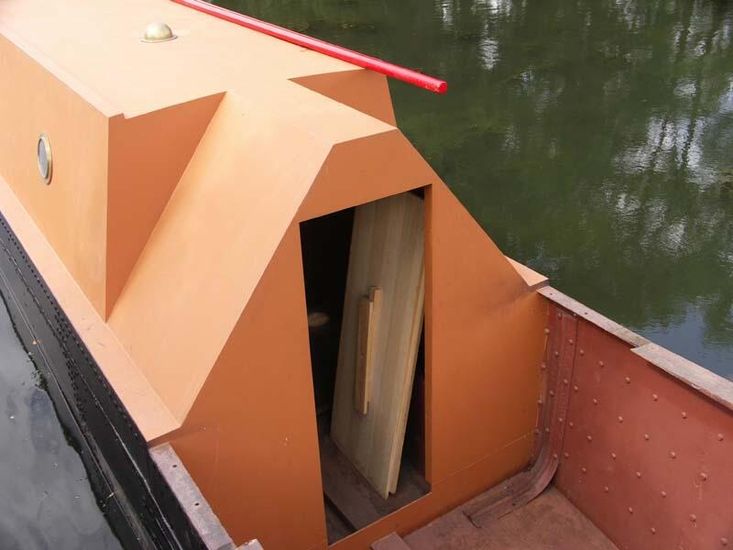 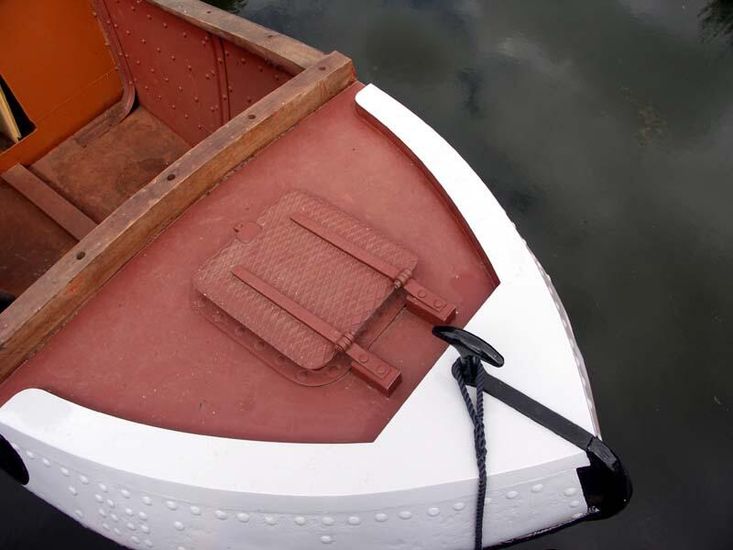 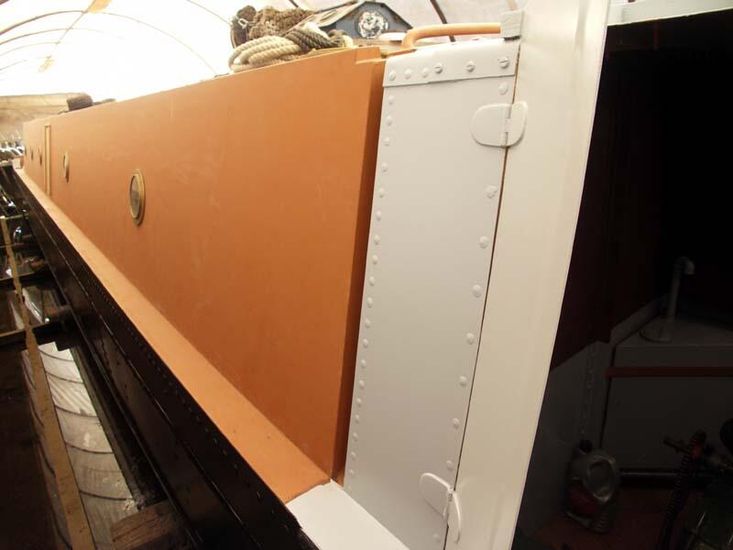 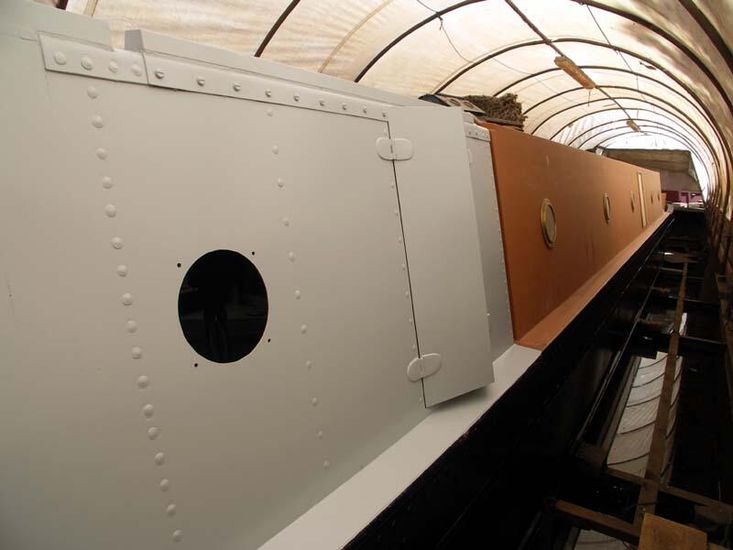 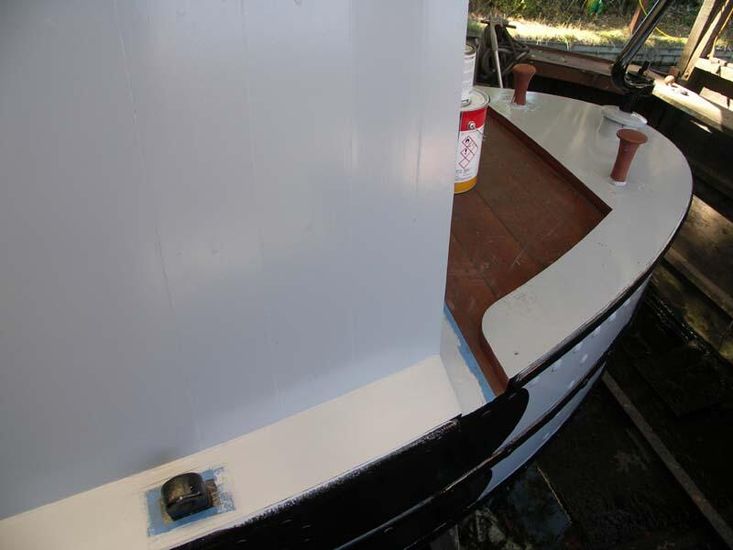 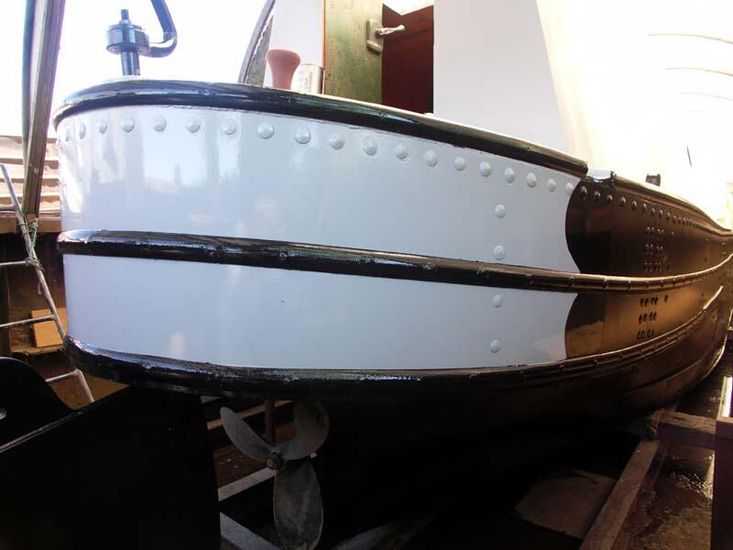 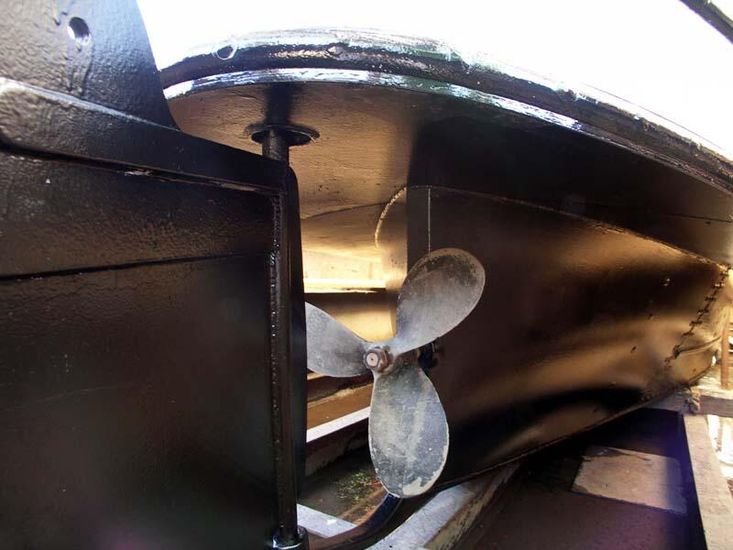 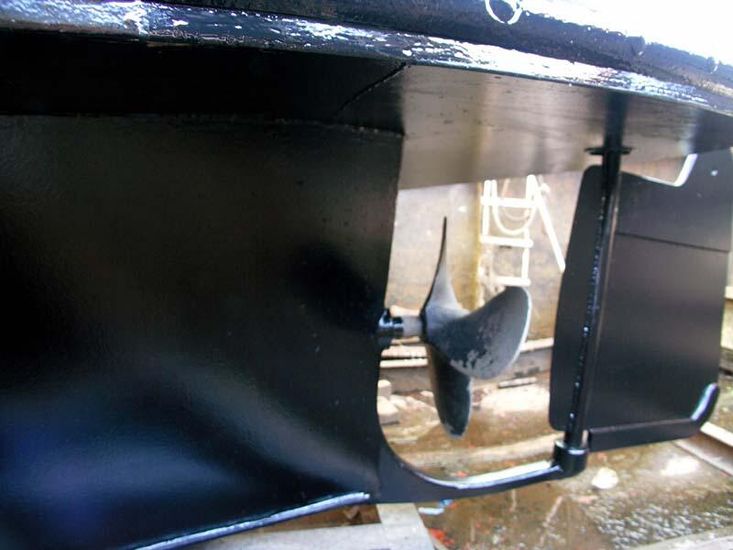 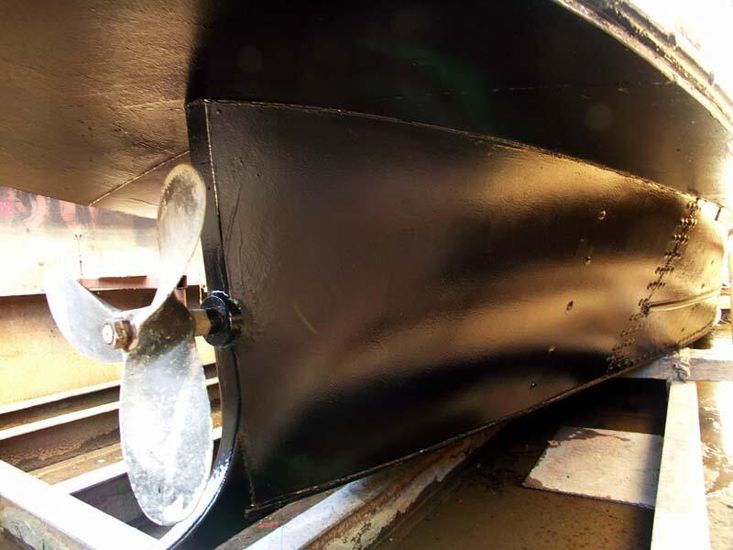 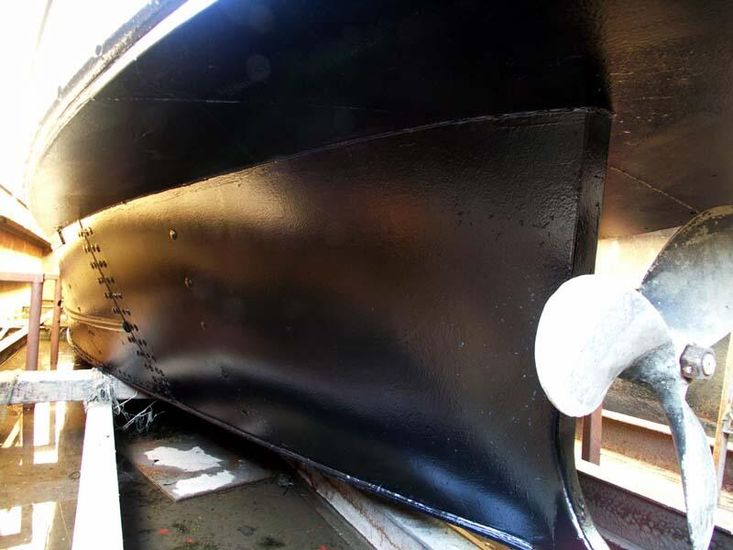 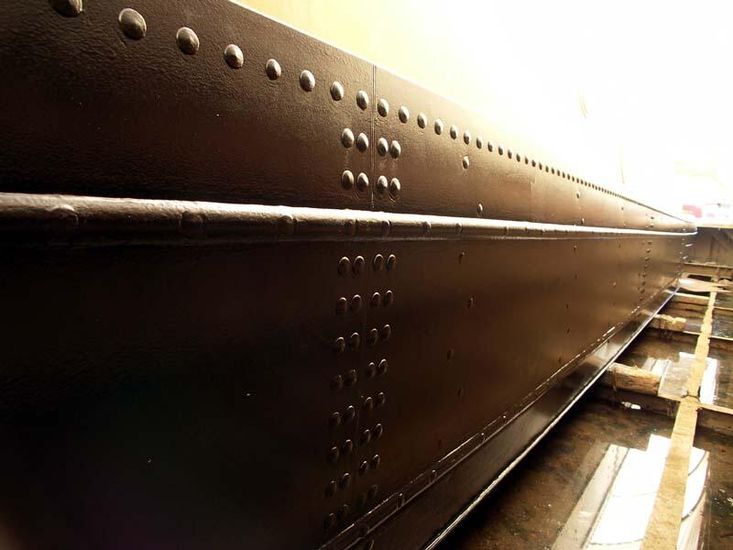 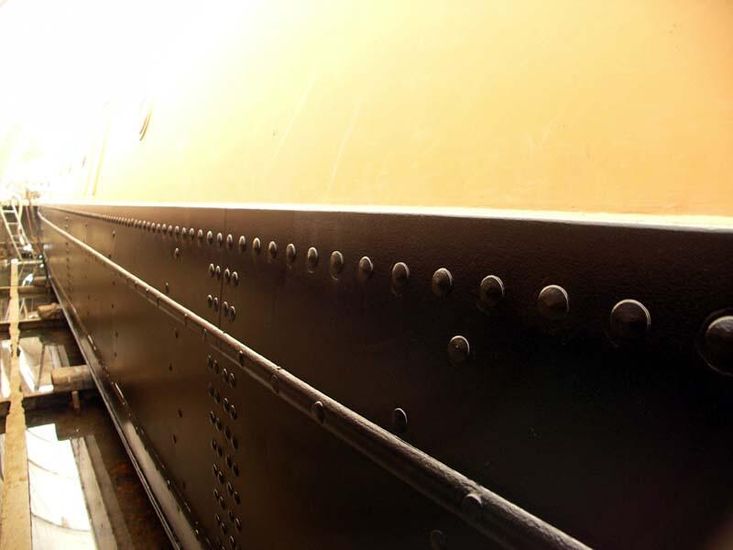 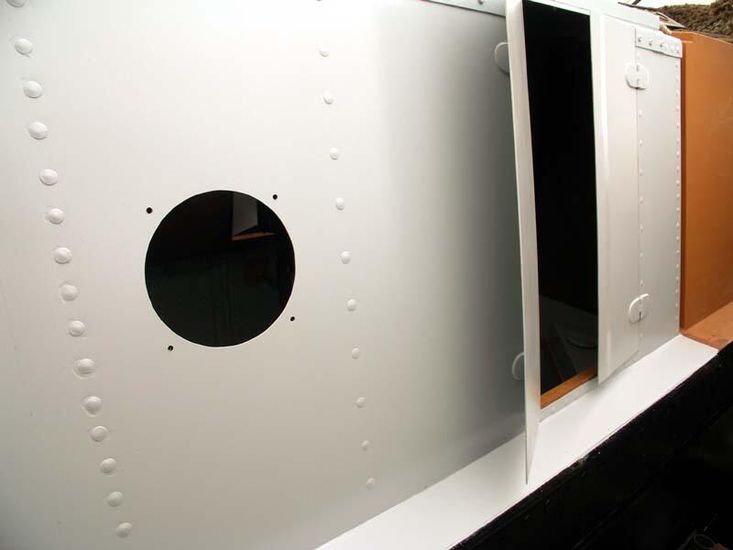 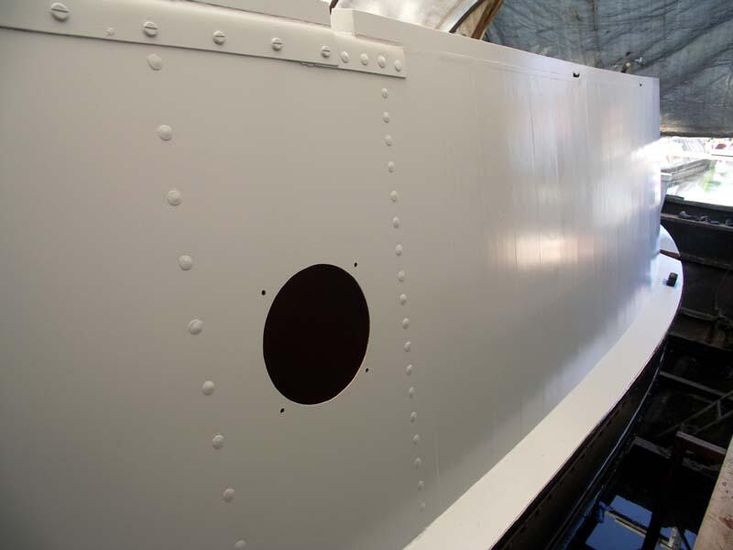 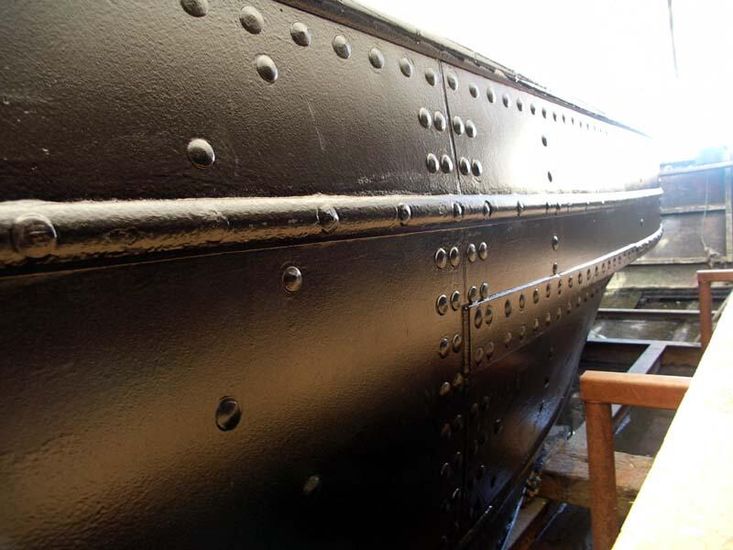 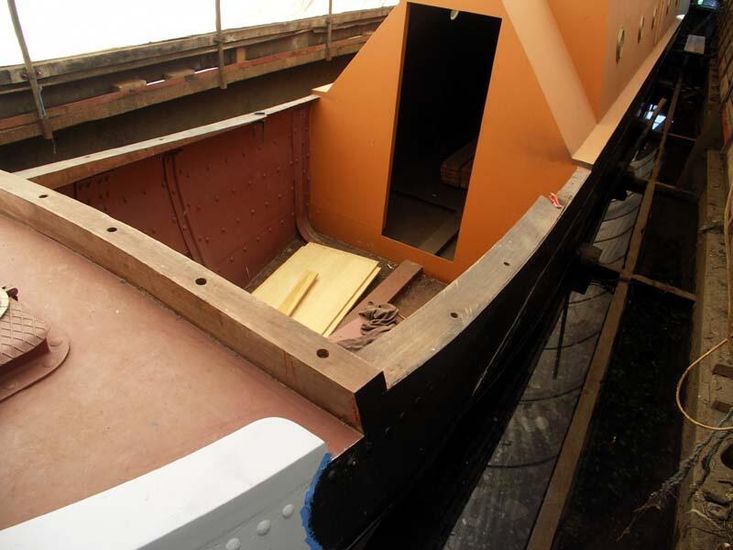 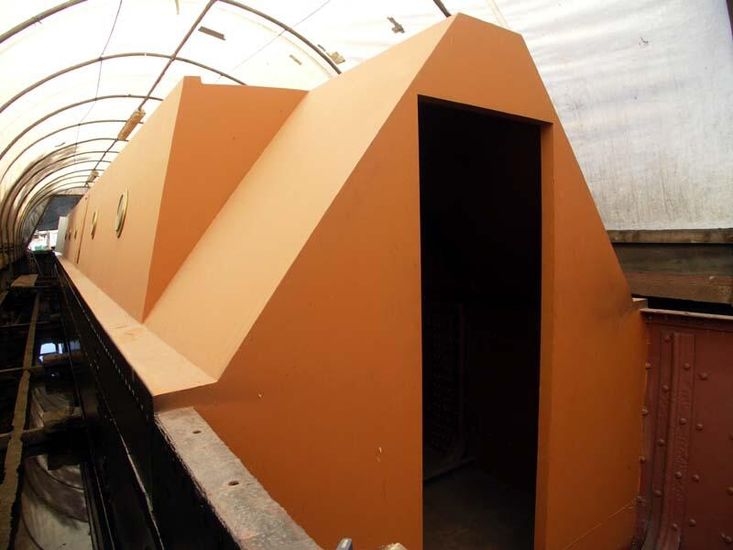 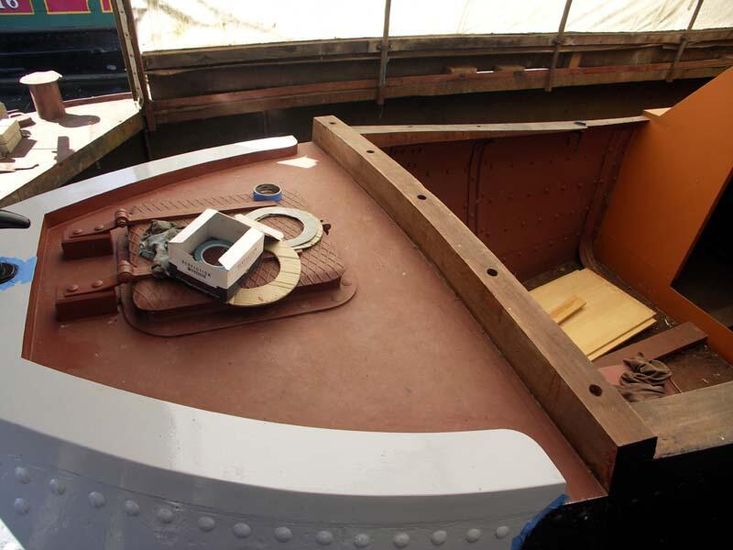 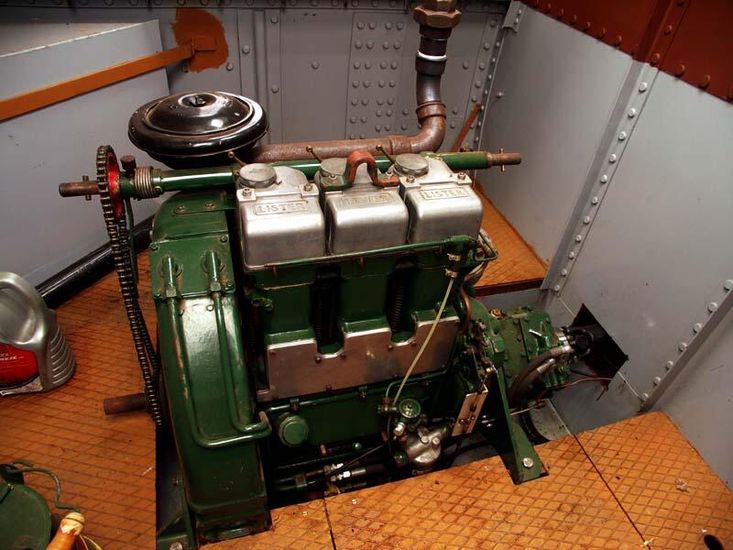 Hydrus was built in 1935 for the Grand Union Canal Carrying Co. Ltd by Harland and Wolff in Woolwich, with fleet number 52B (later changed to 293).
In 1943 she was sold to L.B Faulkner of Leighton Buzzard and her name changed to Raven.
In 1950 she was again sold, this time to British Transport Commission and later saw service with the North western division of British Waterways.
In 1964 she was tendered for sale again and as a houseboat, passed through several hands until 2018 when she was bought by the current owner, given an extensive rebuild and converted to a motor boat.
The work has been executed to the highest level of accuracy and structural integrity, with new steel baseplate, genuine new hot riveted sides, new stern, engine room and steel cabin all completed by David Kemp Narrowboats and structural woodwork by Paul Graves (Brinklow Boats)
Brokers Comment - "an impeccable restoration so far with little to complete on the hull. A rare opportunity to fit out and finish this truly special and fully restored historic hull."

These details are intended as a guide and do not constitute an offer or terms of contract. Tollhouse Boat Sales act as Brokers only and strongly advise a prospective purchaser to employ the services of a qualified Marine surveyor and carry out a full survey of the vessel.